My clients son, living in hostel, had throat infection because of which he happened to have constant fever which was not getting cured through medicine. After few days, he came back home for treatment.

The mother with her son approached me as she was my client, and asked for help.

I saw the room layout and asked her what was kept in a particular area. The boy thought for a while and recalled that he had kept his cricket bat with a broken handle there. He confirmed that after keeping that bat only, he had throat infection.

I told him to ask his friend (in hostel) to throw the bat away right now.

But he ignored that and went back once he recovered. And as reached there, the same problem in throat re occurred. He threw the bat out of the hostel instantly. The very next day, he was perfectly alright!!!

So this is the power of broken bat 😜!

See, if anything broken kept at your house is affecting u and your family in some or the other way!!!

Remove it and feel the difference… 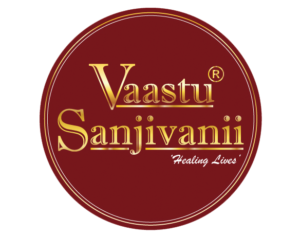 Want to find out more About Vaastu? 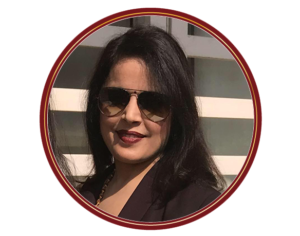